Archive for the ‘Convic Articles’ Category 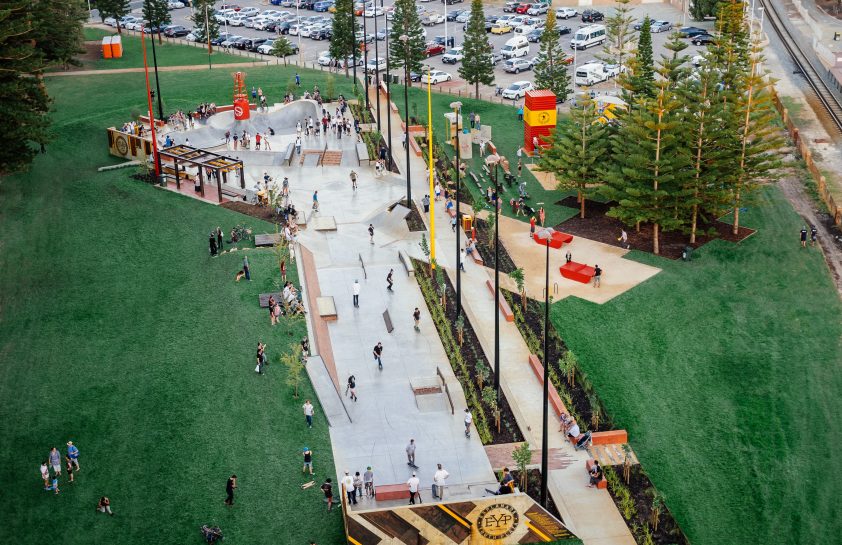 This year’s National Youth Week coincided with the 1 year birthday of the Esplanade Youth Plaza, and Saturday 12th of April was a jam packed day of action for the whole community with demos, clinics, music and heaps of other activities for all ages.

Skateboarding is good for your health

A recent article explains the various health benefits from skateboarding for both your body and mind. We always knew skateboarding was good for you! Have a read of the the article from Health Fitness Revolution here. 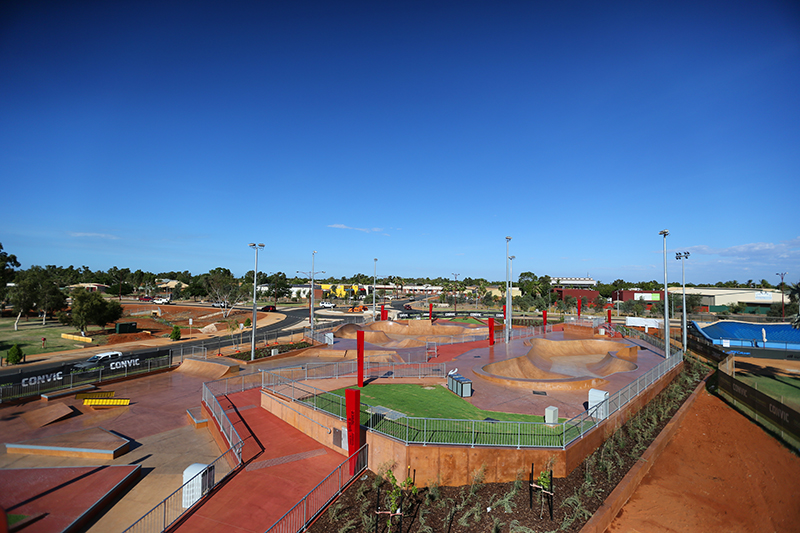 While the fences have been down for 6 weeks, Saturday 21st of March saw hundreds of kids and families gather to officially open the South Hedland Youth Space which is Australia’s largest skate park. 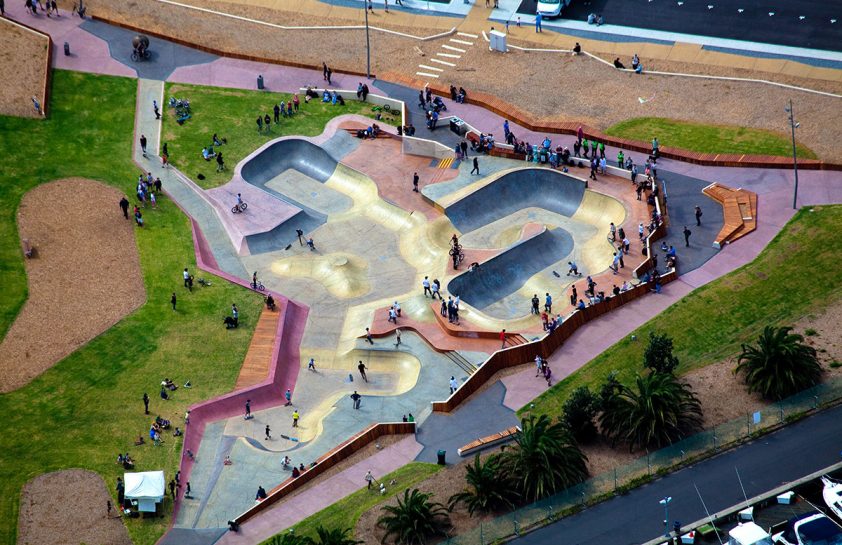 This past weekend saw the St Kilda Skate Park hold Bowl Riot Under 16s Australian Championships 2015. It was the first competition held at the skate park since it opened in 2013 and it was awesome to see this space finally being used for events like these! Can’t wait for the next one! Check out some pics of the kids shredding at […] 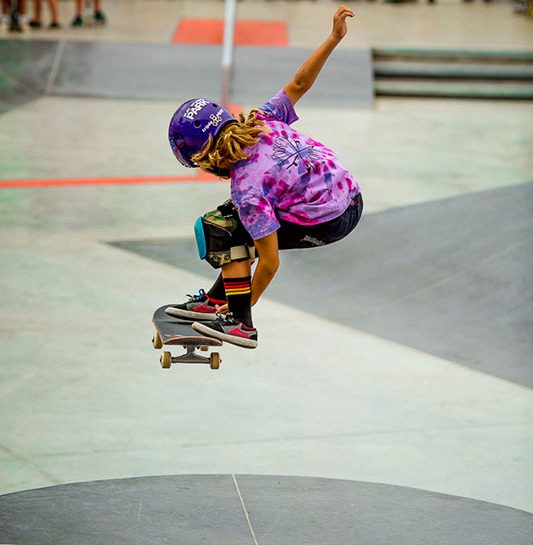 Southern Wollongong is home to the newest skate park designed and built by Convic at Holborn Park in Berkeley. Scores of youth and families turned out for the opening of the Holborn Skate Plaza in Berkeley on 21 February despite the damp weather proving how anticipated this park was for the community. Opening day was also one of three stops […] 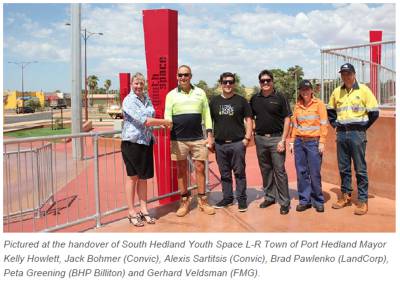 Convic has just finished the country’s largest skate park and this time lapse video captures the build process. At 3300m2, the South Hedland park is now the largest skate park in Australia. Situated in Western Australia, and with the build being carried out through some of the hottest months and a harsh climate, the Convic team have endured some tough […] 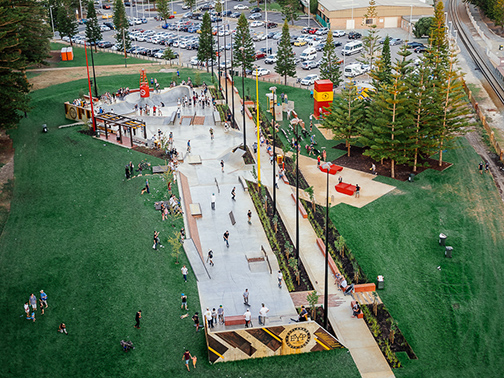 Fremantle’s award-winning Esplanade Youth Plaza opened in 2014 and this video from the opening day captures the excitement and success of the day and of this iconic space. The opening day event was attended by hundreds and included competitions, workshops, famliy fun and more. Hear from the community the impact this space has, and will continue to have on the […]

Some great footage has been popping up lately from 2 Convic parks that opened this year in New Zealand. Airtime TV recently shot an episode at the Washington Reserve Skate Park in Christchurch that we designed and constructed (with a partnership with NZ based civil contractor Hunter Civil). The park opened in April and the episode shows a killer overview of just […] 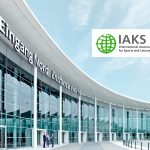 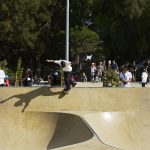 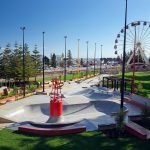 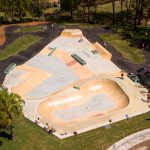 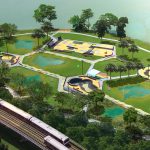 ONE STEP CLOSER FOR THE NEW SINGAPORE YOUTH SPACE